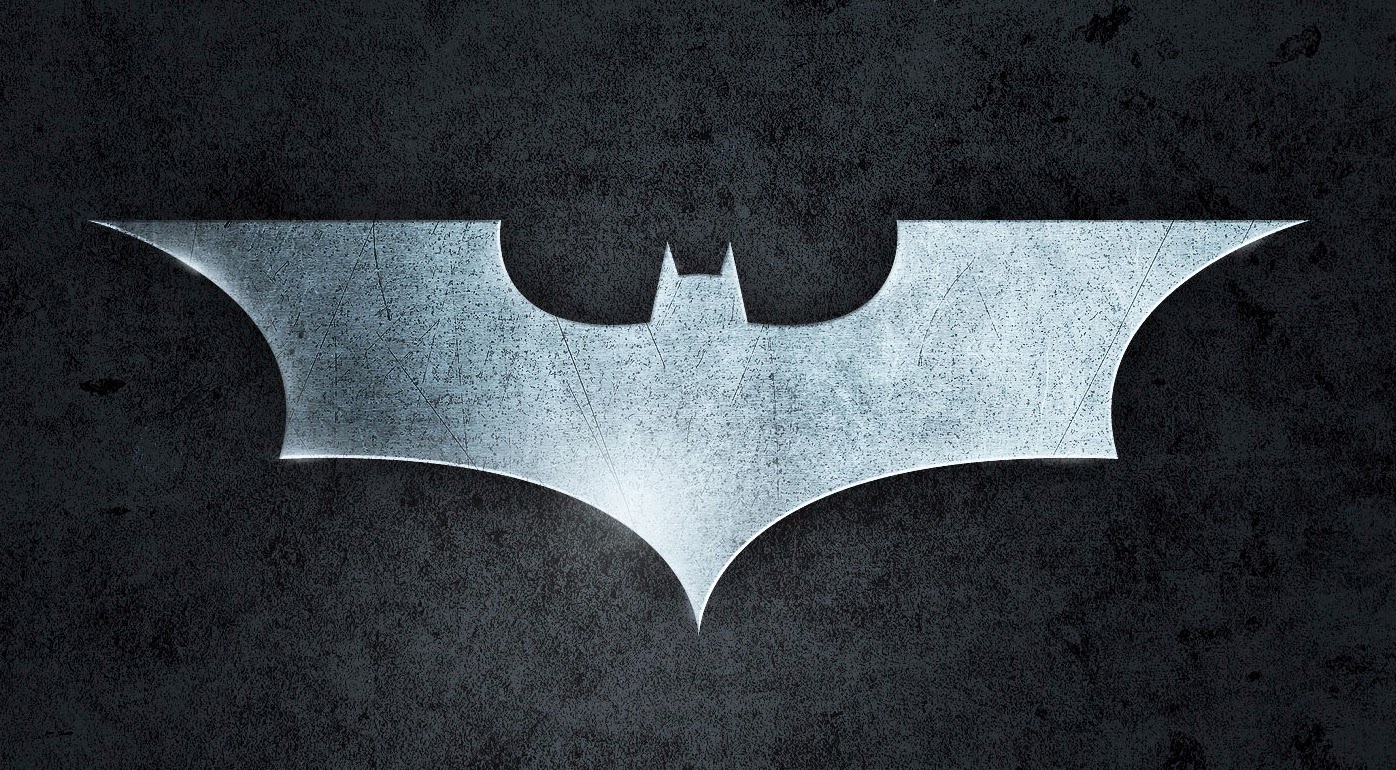 Well, it's when Christopher Nolan uses a comic book hero to explore the darker side of human nature and redefine what a superhero movie can be.  Overshadowed by Heath Ledger's untimely passing, Nolan's second Batman movie is an exploration into the corruption of power.

At the centre of The Dark Knight is a triumvirate of individuals: Batman; flirting with fascism as he relentlessly chases The Joker; a 'dog chasing cars' and Harvey Dent; holder of a virtuous jawline and seemingly shining like the Phial of Galadriel.

After Batman Begins a sequel was always on the cards and before long the 'I believe in Harvey Dent' whispers began and pictures of Heath Ledger's Joker appeared.  Ledger's casting caused some consternation as people only remembered A Knight's Tale and not Candy.  It wasn't long before his excellent performance raised the debate pitting him above Nicholson.  It's fairly pointless comparing Ledger and Nicholson's portrayals of Batman's nemesis.

One is not better than the other in the same way that Mark Hamill wasn't better than Cesar Romero.  Posthumous Oscar's aside Ledger is the Joker in this incarnation just as whoever comes next will make the role his own.  This time The Joker doesn't have a grand plan to poison Gotham or kidnap a prominent citizen, he simply wants to run amok and have some fun.  He plays games with organised crime and police alike as he seeks to remove the boundaries he sees as constraining society.  This is why Batman can't beat him.  Batman has rules: no guns, no murder whilst The Joker is happy blowing up hospitals and police stations.  Whilst Bruce Wayne seeks his exit strategy The Joker makes Gotham burn to reel him back in.  The symbiosis is diagnosed excellently in the interrogation room and the theme strengthens until the very end when The Joker invokes a paradox and WrestleMania II.  Yet Ledger's Joker is better when he's not saying anything at all, hanging out of the police car window in silence and giving the new commissioner a slow hand clap are masterful actions to flesh out the character.

The abandonment of the Tumbler/Batmobile is a turning point for Batman alongside the deaths and fires that change Gotham's landscape.  Nolan's insecurity causes him to cloud the storyline with a secondary villain (scarily obvious from the start) and force Batman to employ ever more unconventional and brutal means of locating The Joker.  The insidious side of a smartphone unfolds alongside a morality play which is largely unnecessary and dampens the showdown we're expecting.


The Dark Knight benefits from continuity in the form of returning characters and actors.  Lucius Fox, Jim Gordon and Jonathan Crane are all welcome returns and despite Maggie Gyllenhaal's best efforts we could do without Rachel Dawes.  Eric Roberts takes time out of his obscenely busy schedule to put in a very good shift as Moroni and Michael Caine is always welcome as Alfred.  Nolan firmly roots The Dark Knight in its comic book source material and reality, moreso than Batman Begins.  The DNA of The Long Halloween is there, as are traces of Azzerello and Bermejo's work.  The initiated audience will probably oppose Two-Face's origins but Nolan wisely chooses not to give The Joker a false back story.

Batman struggles with balancing his power and desires when met by chaos and resorts to desperation to avoid the darkness and support his 'White Knight' only for the hope to be lost.  Dent's jawline is split like his personality and his Uncle Sam jingoism buried beneath the burns.  It still doesn't stop him lecturing on morality and chance.  Dent/Two-Face's story is rapidly condensed and Batman has to take ultimate action.  It's a waste of a character and Batman has to take the blame to save himself and Gotham.

Batman will return, but in what form?  Whatever the result hopefully he'll be without the achingly ethical dilemma.  If you want your superheroes with a healthy dose of casual bravado then you'll need to look at Marvel right now, which is handy as Iron Man 2 is in the offing.
Posted by Unknown at 22:11